Beatlemania in 2021! The legacy of the Beatles

John. Paul. George. Ringo. Everyone knows the names of the four members of The Beatles – and everyone has their favourite!

Before they became The Beatles, John Lennon, Paul McCartney, and George Harrison played with other musicians under several different band names. In August 1960, they decided to name themselves ‘The Beatles’. Ringo Starr joined the band two years later and the rest, as they say, is history!

Their first album, Please Please Me, was released in March 1963 and hit number one in the UK. This success kicked off the group’s huge worldwide popularity known as ‘Beatlemania’. The band was mobbed by hysterical fans wherever they went, and their live performances were often drowned out by loud screaming.

The band toured almost constantly, performing over 1,400 live shows up until their final commercial concert in San Francisco in August 1966. 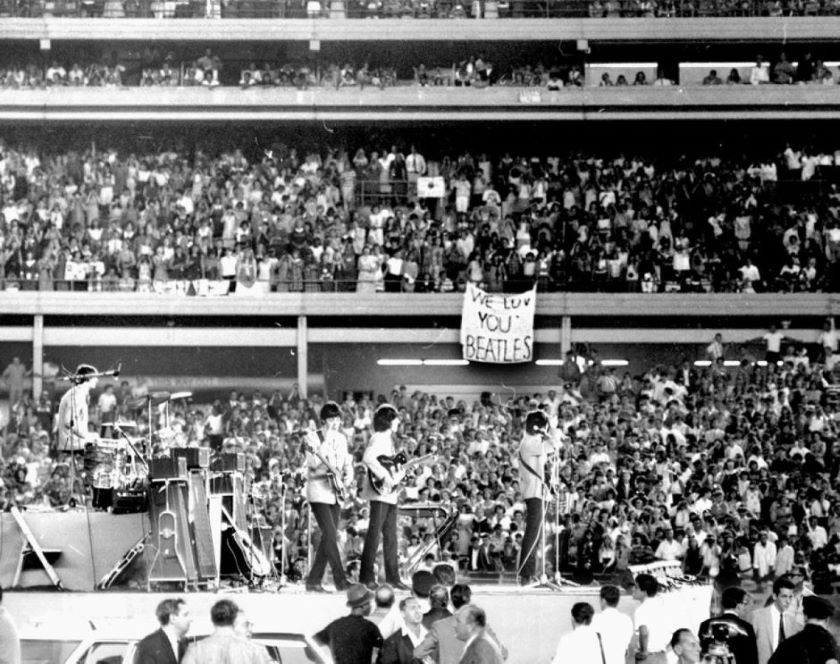 After this, the Beatles focused on studio recording, creating more complex and experimental songs. In May 1967, they released Sgt. Pepper's Lonely Hearts Club Band, which is regarded as one of the most influential albums of all time. It contained iconic songs such as ‘Strawberry Fields Forever’, ‘Penny Lane’, and ‘Lucy in the Sky with Diamonds’, and in 2003, Rolling Stone magazine listed it as the greatest album of all time.

Over the next three years, the group released five more albums. One was Abbey Road, named after the location of the studio where the Beatles recorded. It contained songs such as ‘Come Together’, ‘Something’, ‘Oh! Darling’ and ‘Here Comes the Sun’.

The cover features the instantly recognisable image of the four Beatles walking across a zebra crossing in north-west London. Many Beatles fans have taken the pilgrimage to that same crossing and recreated the famous photo! 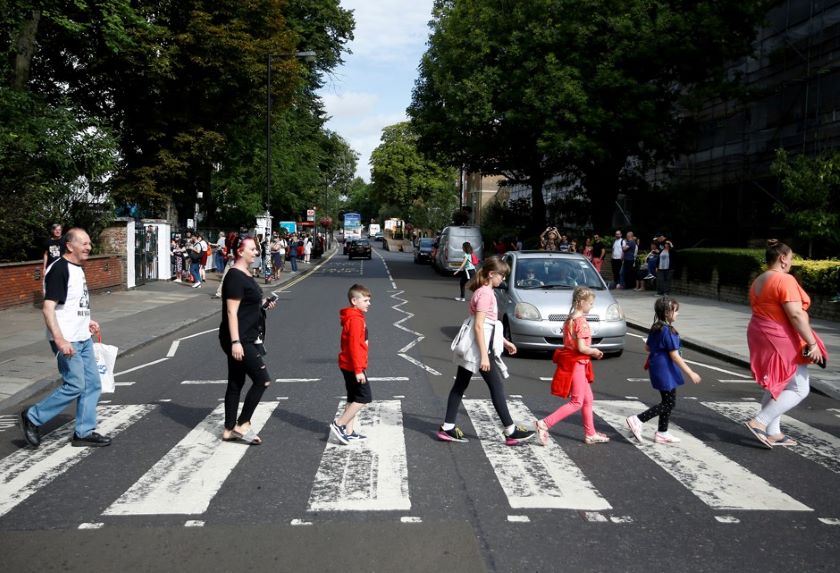 Their final album, Let It Be, was released in May 1970 – a month after The Beatles broke up. It was accompanied by a documentary featuring the band rehearsing and recording the songs on the album.

The film also includes footage of an unannounced concert performed on the roof of the recording studio in early 1969. The initial audience was surprised office workers on their lunch breaks, but as word spread, fans packed the local streets and rooftops. Several songs from the concert were included on the final album.

It has been 50 years since the band broke up, but the Beatles’ popularity still endures. Fans are eagerly anticipating a documentary on the making of Let It Be, which will be released in November 2021.

The Beatles: Get Back was initially scheduled for release last year to mark the 50th anniversary of the final album, but it was delayed due to COVID-19. Directed by Peter Jackson, the documentary will feature the famous rooftop concert as well as unseen footage and audio of the iconic group. 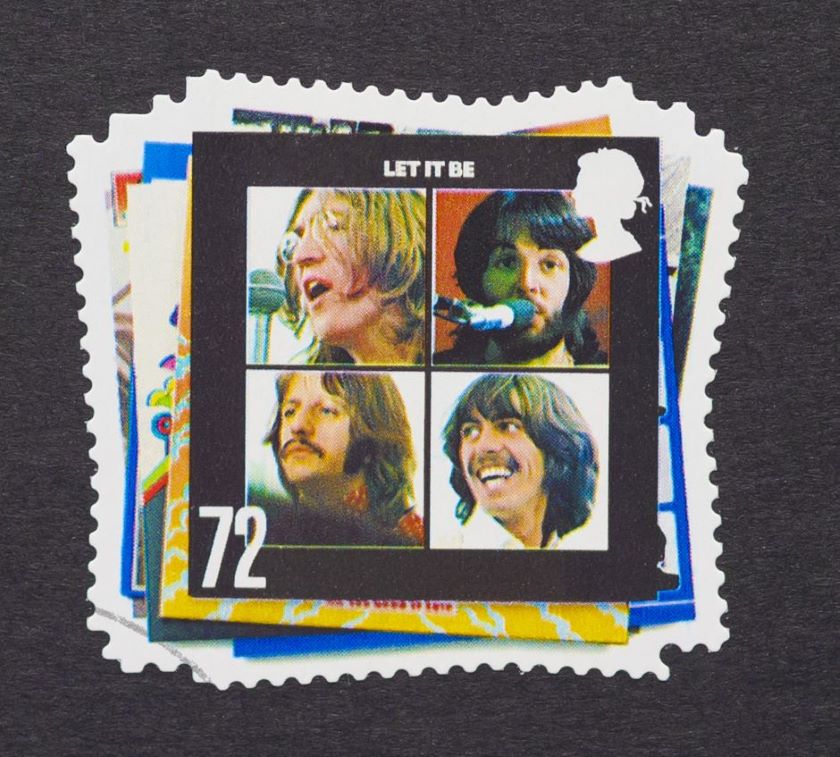 Are you hanging out for the official release? Feeling some serious Beatles nostalgia? Check out Hinkler’s range of the Beatles jigsaws – they should keep you busy until the documentary is released!