It’s the spooky season! But while most of us are gearing up for Halloween, there’s another scary holiday that deserves just as much attention: Día de los Muertos.

Día de los Muertos – or the Day of the Dead – is not simply a Mexican version of Halloween.

It’s an easy mistake to make, given the similarities: the Day of the Dead is celebrated the day after Halloween, and both festivities often involve costumes, skeletons, sweet treats and parties that go late into the night. 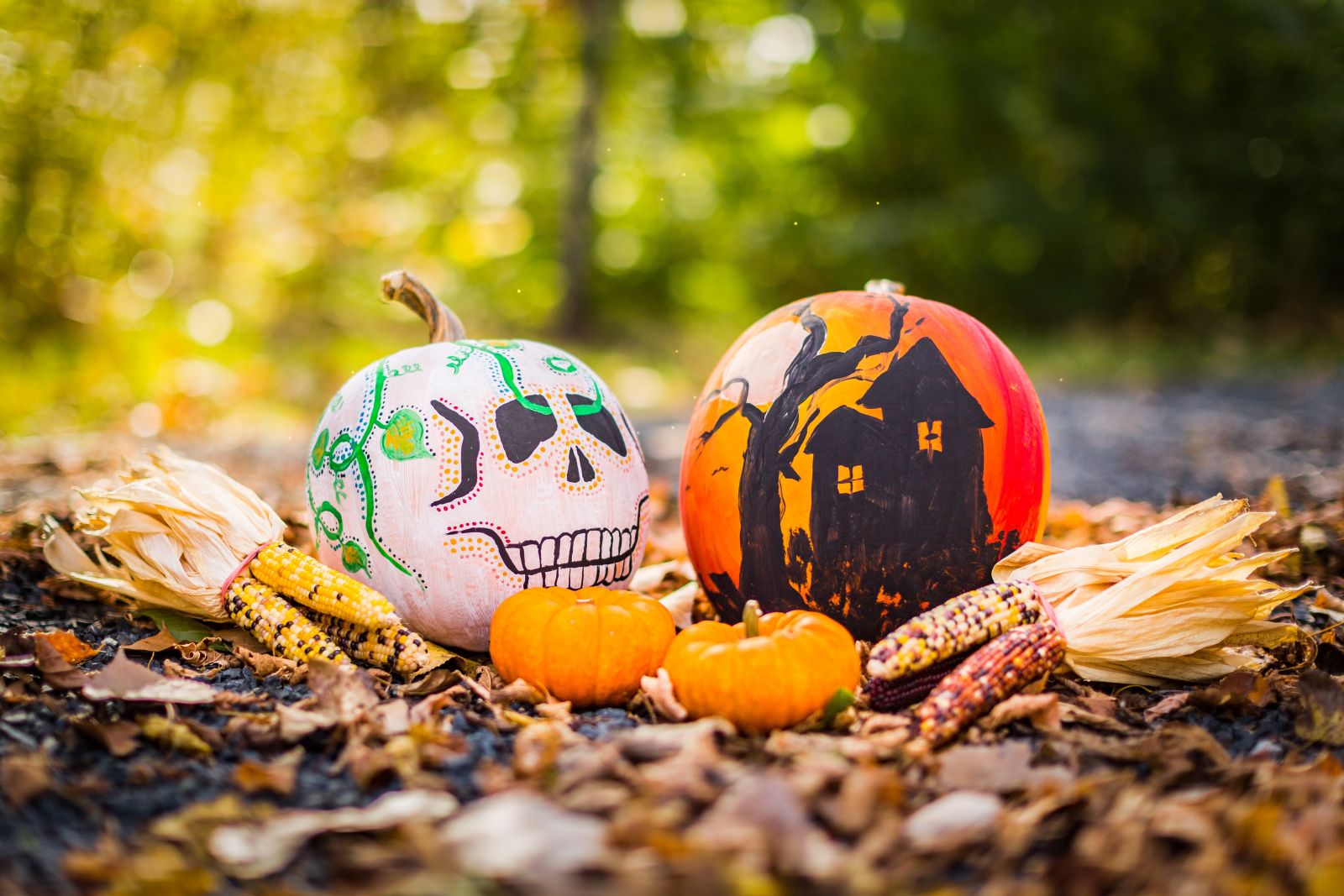 But though the two may seem similar at first glance, these spooky holidays are actually quite different.

Many of us associate Halloween with the United States, but in fact the tradition originated from Europe. Many years ago, October 31 was believed to be a time when the physical and supernatural worlds were close together – a time when magical things could happen. People used to burn fires to keep away the dead and other supernatural beings. The presence of creepy creatures has persisted through the centuries, and today Halloween is a celebration of all things spooky and scary.

But Día de los Muertos is quite different: it’s a celebration of life and death. The festival originated in Mexico but is now celebrated throughout Latin America. It’s a chance for the living to honour the dead, as well as celebrate the joys of life. According to tradition, the dead would be offended by grieving and sadness so instead the two-day festival is a whirlwind of colour, laughter and revelry. 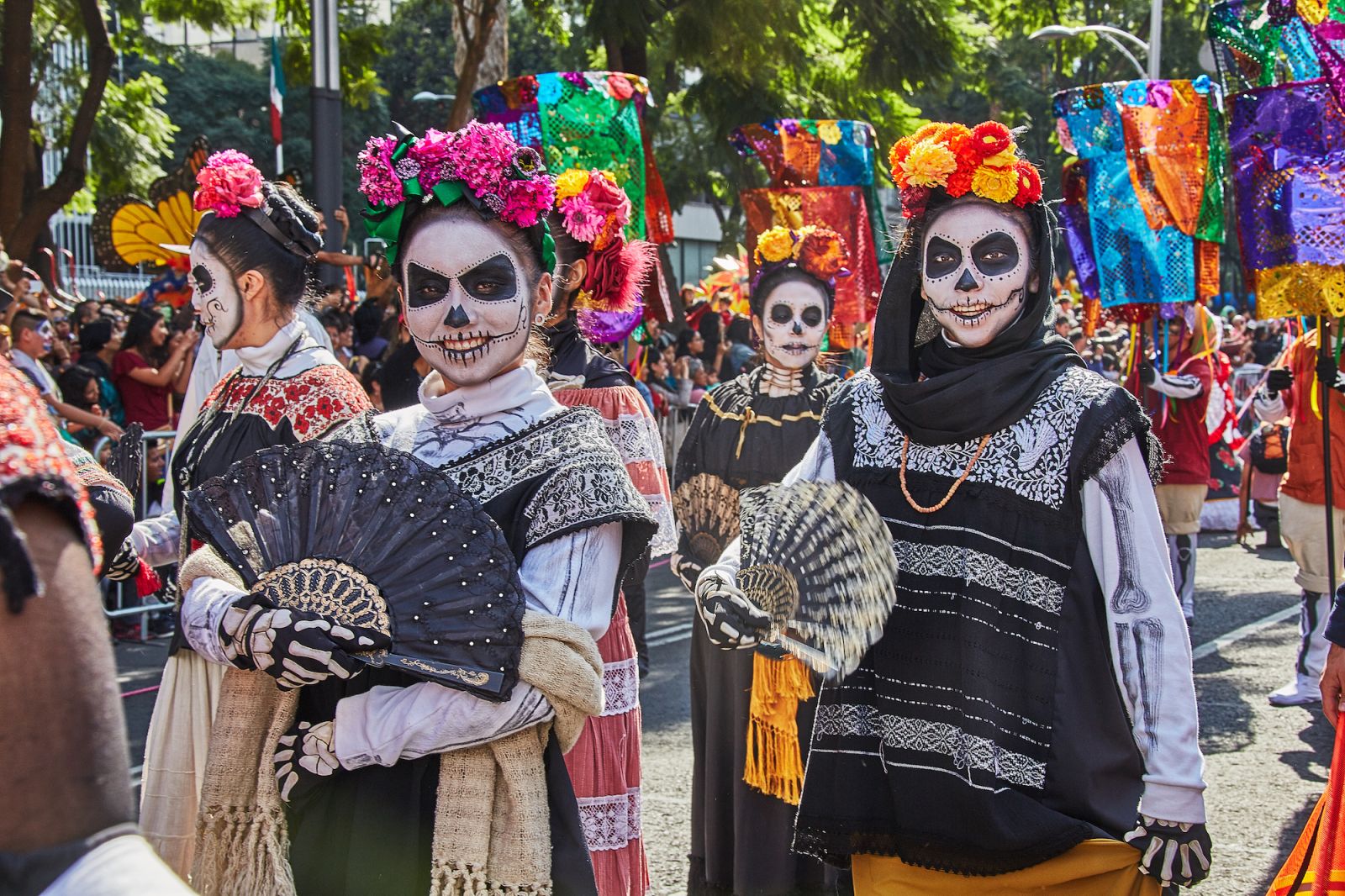 Calacas and calaveras(skeletons and skulls) have become iconic symbols of the holiday. They are everywhere during the festival: painted onto faces, shaped as sweet treats and placed at altars. And they are almost always decorated with bright colours to indicate the joy of life that exists alongside death. 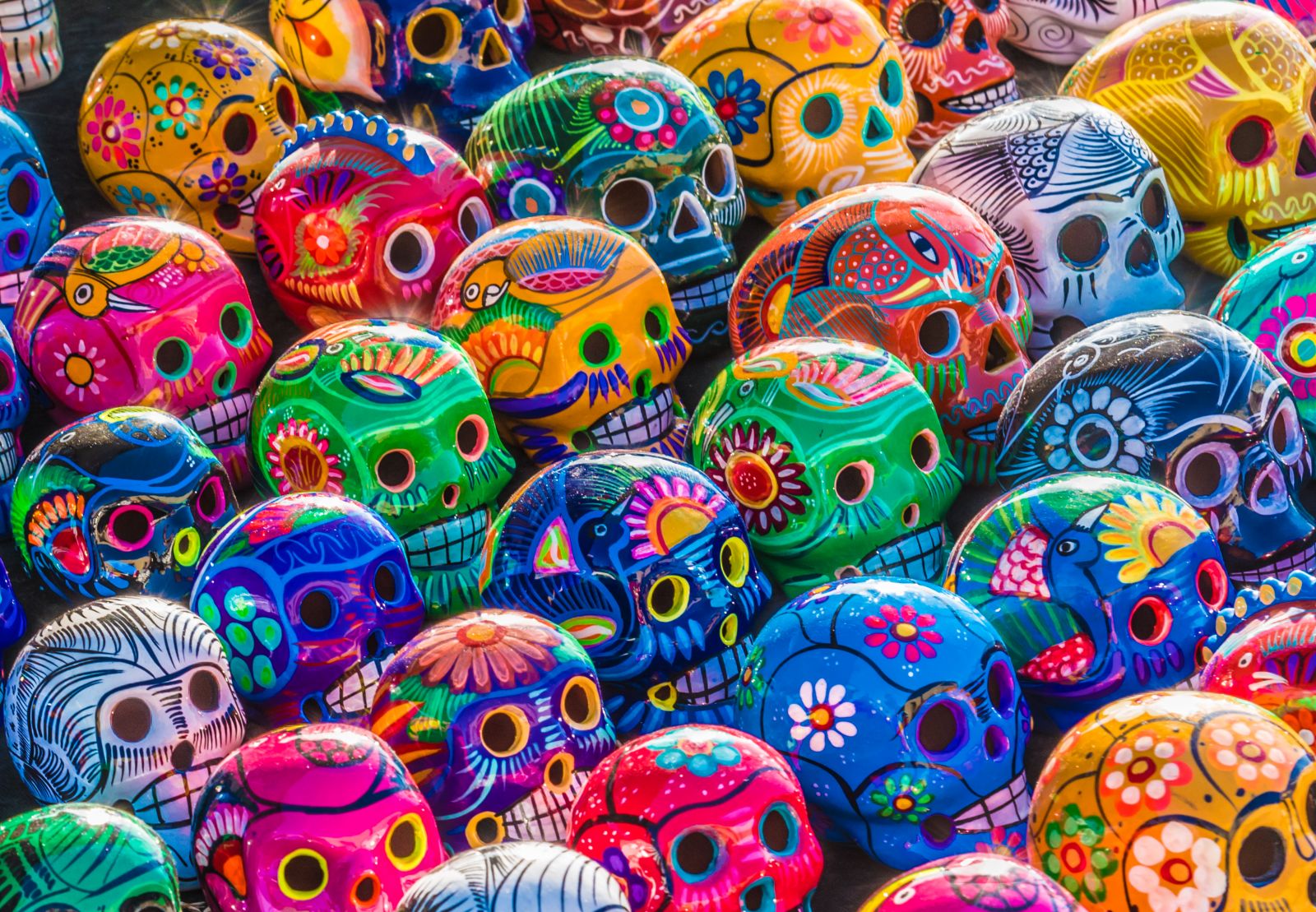 So before you put your Halloween decorations away for another year, consider extending your spooky season by celebrating Día de los Muertos. If you want to discover more about this unique festival and its traditions, you can read more here.

You could do something special to honour loved ones who have passed away, or take some time to do something that makes you smile. Or even get creative and colour in some decorative skulls with the Kaleidoscope Neon Colouring Kit: Day of the Deador make some vibrant rock art with the Paint Your Own Day of the Dead Neon Rock Kit.

What better way to celebrate life than with some colour and craft! And who knows, it might even help you recover from the scary movie you watched on Halloween.

Share
Go Back
Recent Blogs
Something for You
Seven tips for daily joy
Events
Halloween hacks: creepy crafting for kids
Hinkler News
Howdy, Howie! Saving the world one koala at a time