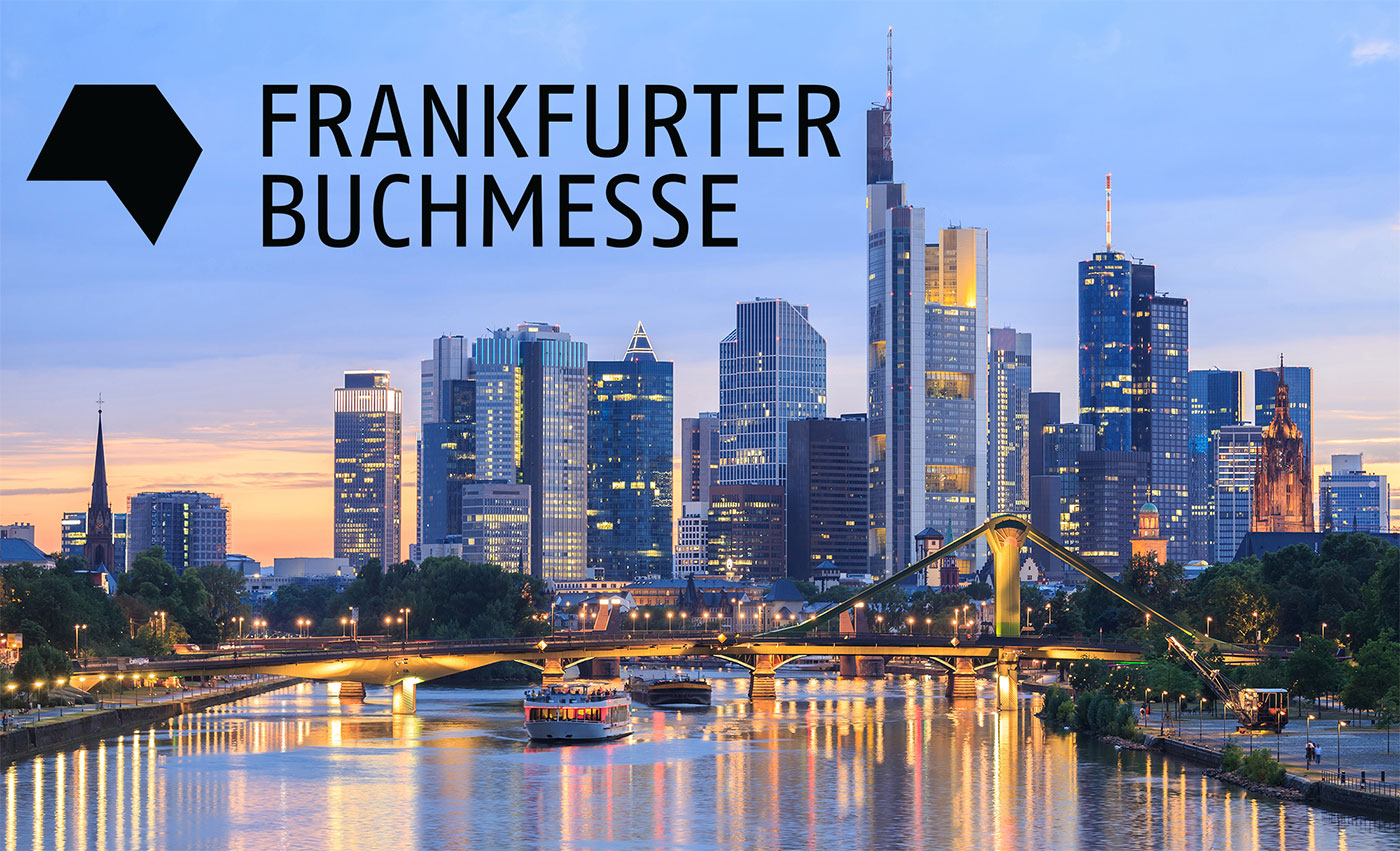 The fifteenth year that Hinkler has taken part in the Frankfurt Book fair lived up to its hype: more than 7,000 exhibitors attended from over 100 countries and more than 277,000 visitors come to the conference. Talk about a global phenomenon! Hinkler was very excited about taking part and we’d like to share some highlights with you.

So, what is the Frankfurt Book Fair? It is the world’s largest book trade fair and is held every year in Frankfurt, Germany around mid-October. This year it was held over the 19th to the 22nd October. The first three days are for trade visitors and the last two days are open to the general public. People come from all over the world to negotiate international publishing rights and licensing deals.

We ship about 1,000 books over to Frankfurt every year to showcase our frontlist and extensive backlist. As you can see in the pictures, our booth was colourful to say the least! We were very proud to share with the publishing world and public some of our most innovative products in our 2016 program, including bestsellers like the spectacular Mandala Stone Kit, our gorgeous contemporary Nursery Rhyme and Fairytale Collections and our glowing Neon Highlighter Colouring kit.

These innovative products fit in well in a festival which focused on the cutting edge– the key speaker of the festival was legendary British artist David Hockney; there were talks about free speech sparked by the events in Turkey and this was the inaugural year of a new digital arts publishing based area called ARTS+.

It was a fascinating chance to also hear about the global industry. For example, did you know that only 40 years ago, half the population of the United Arab Emirates was illiterate, and yet today that is down to just 1%! Dubai now imports more than $100 million in books a year. It was beyond exhilarating to hear languages from around the world in one place asking about our books. We even had a chance to talk to licensors like Nickelodeon about new top-secret shows that are coming out in 2017 and 2018. We can’t wait to see them!

Frankfurt is one of the few opportunities where we get to meet our global partners in person, so our evenings were consumed with amazing food and conversation. We of course had our Bratwurst the last day of the show (when in Rome, right? Or should I say Frankfurt?).

Check out some [more] pictures from the show and our wonderful week there!. The dates for the Frankfurt Book Fair next year are 11 - 15 October 2017 – we hope to see you there!

Share
Go Back
Recent Blogs
Something for You
Seven tips for daily joy
Events
Halloween hacks: creepy crafting for kids
Hinkler News
Howdy, Howie! Saving the world one koala at a time