Learn more about our oceans for National Science Week 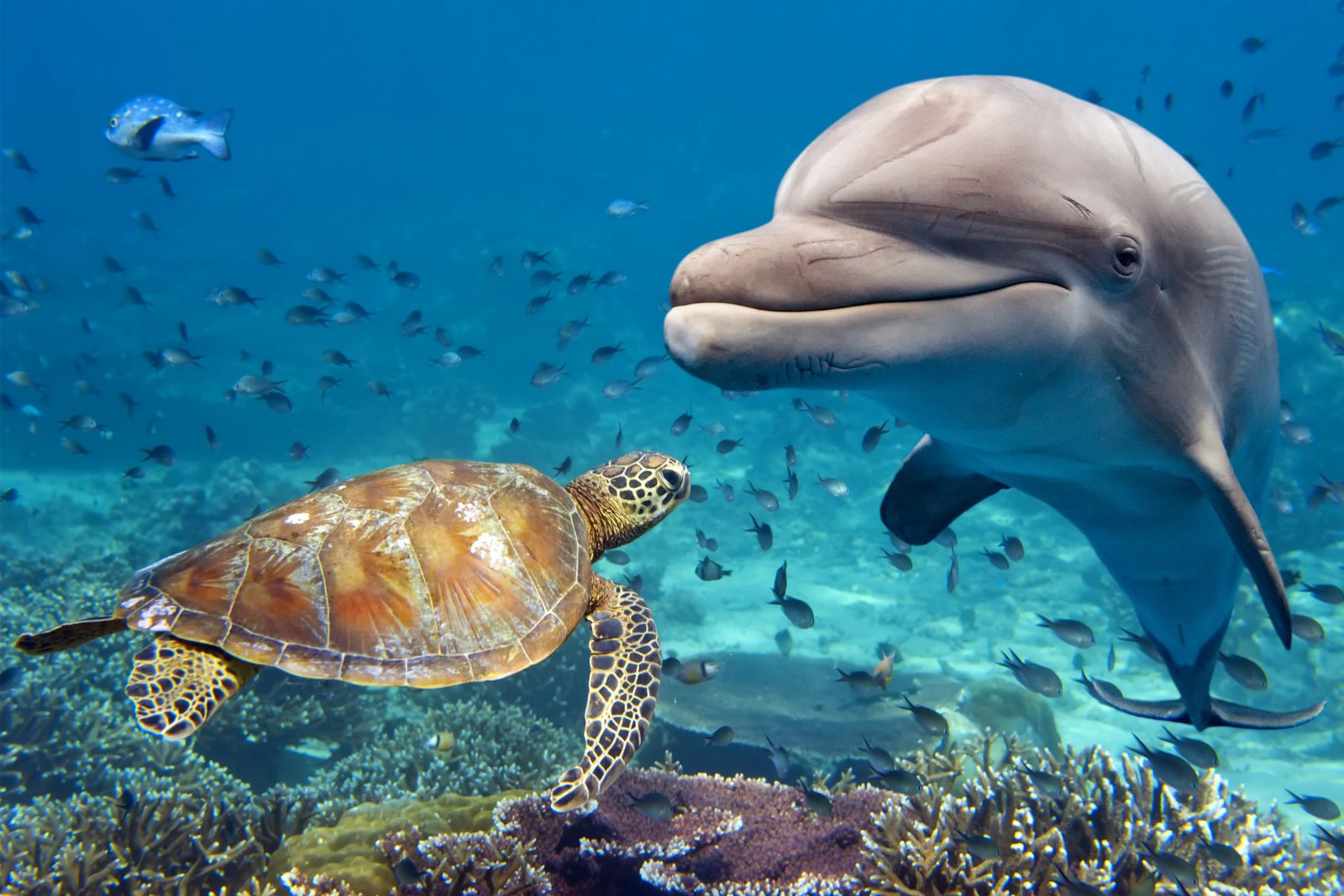 The countdown to National Science Week 2020 is on! Australia’s annual celebration of science and technology for everybody is taking place from 15–23 August and is sure to engage curious kids. You can check out all the cool activities and events here.

This year’s theme is Deep Blue: innovations for the future of our oceans, so we thought we’d use this opportunity to look at some fun and surprising facts about Earth and our oceans!

Our oceans are amazing! We all need to do our bit to support their future and the health of our planet. Learning more about how our planet works is an important step (and it’s fun!). 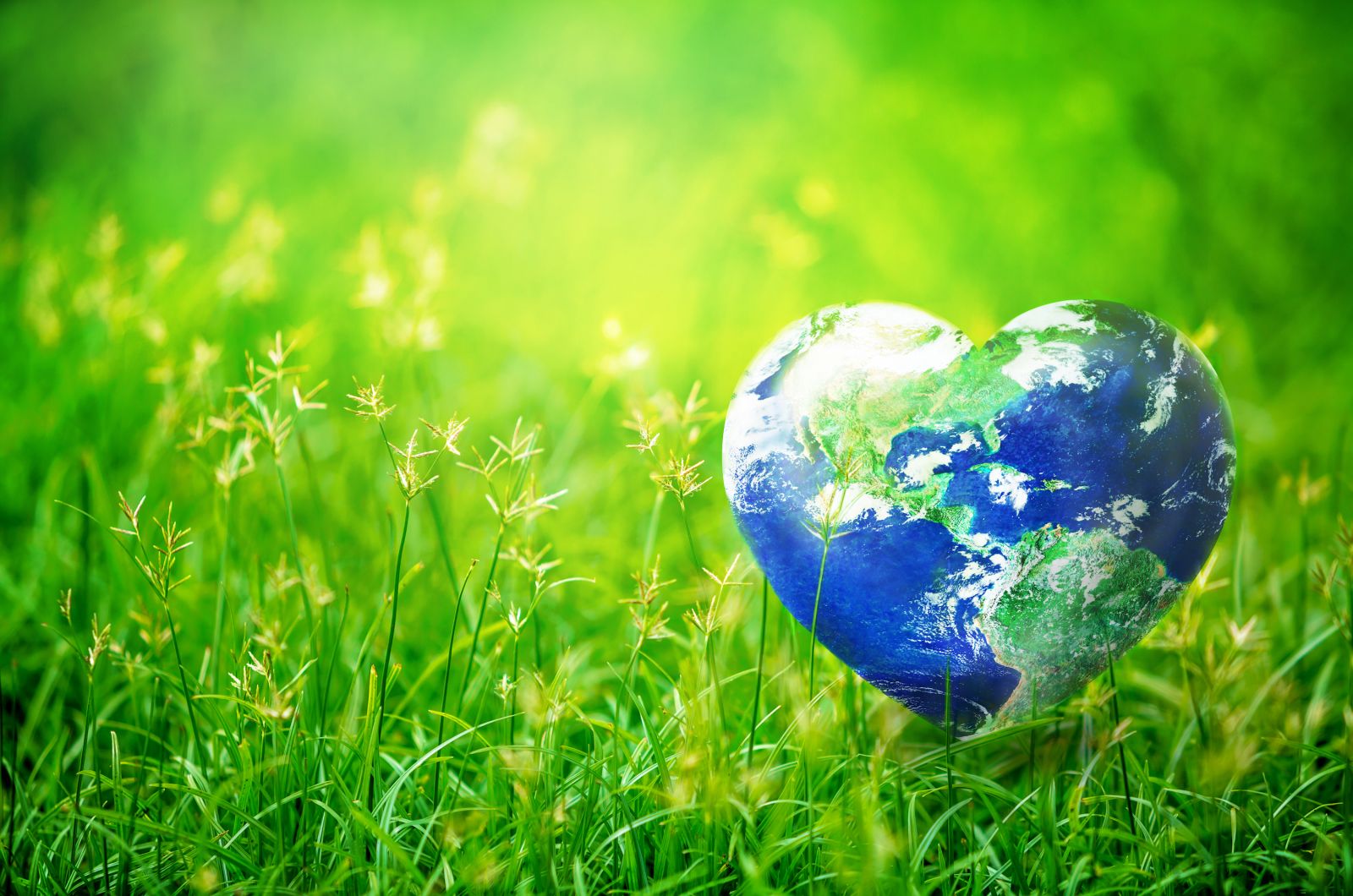 Discover all these facts and more about our oceans, the Earth and the environment in our jam-packed science kit for kids, Extreme Earth. Junior scientists can also conduct experiments like making rain, creating slow-motion ocean waves in a bottle, capturing a raindrop and making a rainbow!

And for those who want more, check out our Curious Universe rangefor more excellent science activities for kids at home. From building a dancing hip-hop bot with Radical Roboticsto making a burglar alarm with Shocking Electricity, these science kits are perfect for inquisitive kids who are inspired to do their own science experiments at home.