Meet the Incredible Real-Life Women who inspired the Girls!

We Are Girls tells the inspiring stories of six relatable girls who are working hard to achieve their dreams. But did you know that the girls were inspired by real and amazing women who have changed the world? At the end of each story, we’ve included short biographies of twelve women who were game-changers in that field, paving the way for girls in the future. As well as shining history’s light onto some impressive women, we hope these biographies inspire young readers to see that they too can achieve their dreams!

We gave the talented Debra Thomas, who wrote the biographies, the difficult task of picking her favourite inspiring woman for each story.

For Victoria and the Valiant Adventure ­– Junko Tabei 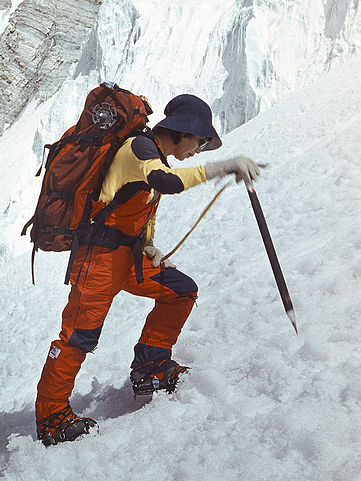 Just like Victoria in the story, Junko Tabei was a child when her love of mountaineering was ignited – but Junko had extra obstacles to contend with. In Japan at that time, a woman’s place was very much considered to be inside the house, not outside trekking up a mountain.

But Junko united other women and formed a climbing group – and took on Mount Everest! What I love most about Junko is that she had a daughter, but she defied tradition by leaving her husband in charge of their child before setting out to follow her dreams. Not even being knocked unconscious and buried in an avalanche could stop her: after she was rescued, she just kept climbing to the top! She was the first woman to successfully conquer Mount Everest, and after that she went on to become the first woman to conquer the Seven Summits – the highest mountains on each of the seven continents.

Junko was revolutionary. She paved the way for other women in Japan and across the world to rethink how tradition and expectation shapes their lives, and inspired them to defy the rules and follow their own dreams.

For Olivia and the Outstanding Fair ­– Leymah Gbowee 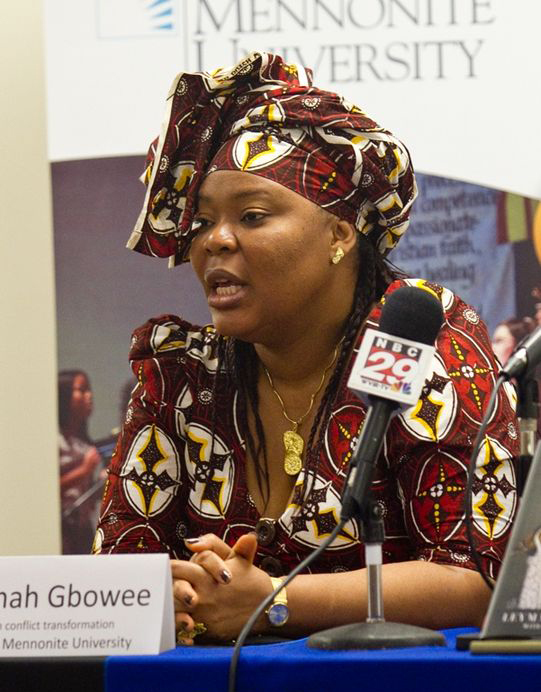 Olivia’s story is my favourite in the We Are Girls collection. Women who work to transform the lives of others, and who support other women so that they too can excel, are the ones I most admire! I had to select Leymah Gbowee as one of the women who inspired Olivia’s story.

Leymah was a poor single mother who dreamed of receiving an education and bringing peace to her country – and she achieved both. Not wanting to be the only girl whose wishes came true, she now travels the world advancing the rights of girls and women. She knows that elevating more girls and women to positions of power and banding women together will transform the world and bring lasting peace – just as her uniting of Christian and Muslim women in a 2002 non-violent movement was pivotal in bringing the fourteen-year civil war in Liberia to an end. Leymah is a remarkable woman, and shows what power women have when we work together.

For Indy and the Incredible Race ­­– Misty Copeland 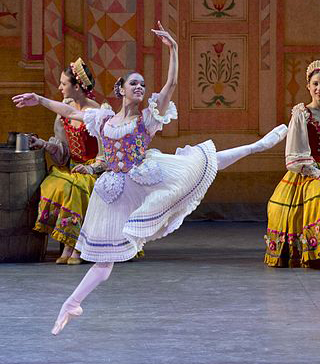 Misty Copeland is a game-changer. The first African-American woman to be promoted to the coveted position of principal dancer with The American Ballet Theatre, she’s currently appearing in Disney’s live-action film The Nutcracker and the Four Realms as the Ballerina Princess, and uses her platform to advocate for diversification in ballet.

Little girls of colour who might not often get to see themselves represented in ballet or on screen now have Misty to look up to – and to show them how wide the possibilities for them are in the world! In an area that desperately needs to be more inclusive, Misty is a shining example of how one woman can have a lasting impact.

When you read Indy’s story, you’ll see that she dances to relax and goes to bed reading about the athletes she’s inspired by. One of these would definitely be Misty!

For Claire and the Colossal Treehouse ­– Neri Oxman 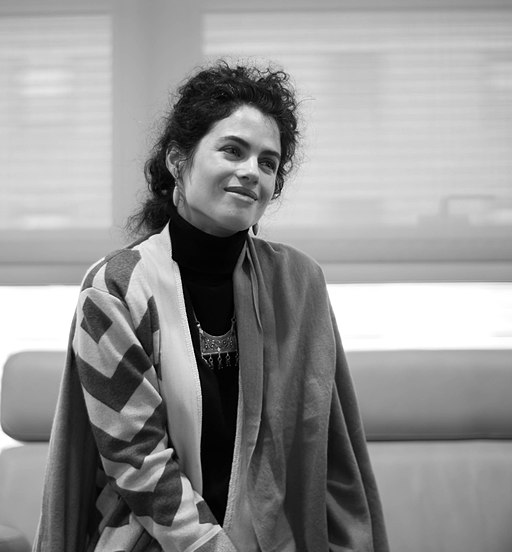 Claire’s treehouse design uses the tree’s natural framework to unleash her wondrous creativity, and incorporates lots of recycled materials: she trades dog-walking for spare paint, buys second-hand furniture instead of new, and restores old windows! In other words, Claire is an eco-friendly designer – just like the wonderful Neri Oxman.

Neri’s design philosophy is called ‘Material Ecology’, and her mission is to design and build structures that are inspired by nature, work harmoniously with their natural environments and don’t have long-lasting negative impacts on the world. The work of women like Neri is vital, creating smart architectural design that ensures our future is sustainable. It looks incredible too!

For Emily and the Exuberant Melody ­– St. Vincent 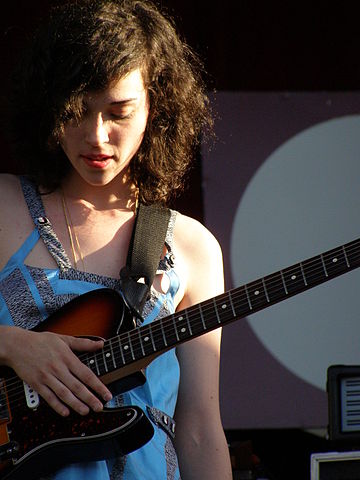 By Concretefields at English Wikipedia, CC BY 2.5, https://commons.wikimedia.org/w/index.php?curid=2513748

In the story, Emily explores her world and draws on a technique called ‘found sound’, listening to sounds such as the buzzing of bees and wind in the trees and mining them for musical inspiration. Just like Emily, early in her career St. Vincent also used unique or unusual sounds: made from poorly built vintage guitars, in her case! She is one of the first female guitarists to use the fuzz effect (deliberately distorting a guitar to create an angry sound) to make experimental music.

St. Vincent is known for her bold, risky sound and her unconventional lyrics, exploring what it means to be a woman: she doesn’t follow a typical pop formula! The echoes between Emily and St. Vincent struck a chord with me; I thought they’d be a perfect fit. This biography was one of my favourites to write, as she’s such a gifted singer, guitarist and songwriter, not to mention a style icon, and holds her feminist ideals at the heart of all her work. She makes the kind of music that would no doubt inspire Emily as she grows up.

For Sophia and the Spectacular Outfit ­– Iris Apfel 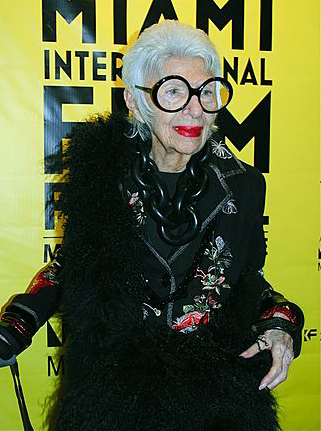 Sophia doesn’t choose to wear a rented or bought costume to dress-up day, like a lot of the other kids at her school – instead, she embraces her own style and creates a unique outfit. So, there needed to be a true style icon among the women who inspired her. It’s doubtful that any woman has ever had more style than Iris Apfel! Her distinctive oversized glasses, vivid textiles, extreme cuts and bold accessories have seen her celebrated by The Metropolitan Museum of Art as a icon whose celebration of style over fashion promotes the wearer’s individuality.

What I love about Iris is that she reminds every girl and woman that it’s okay to be bold and bright and share who you are with the world. Girls are too often taught to be quiet and not make a fuss or stand out, and Iris is a fantastic reminder that we should be seen and our voices should be heard. Just like Iris, you should share your story!

You can read more about these and other incredible women – and our heroines Victoria, Olivia, Indy, Claire, Emily and Sophia – in We Are Girls.

Debra Thomas is a writer, editor and communications specialist based in Melbourne. Amongst the many degrees and projects to her name, Deb graduated from NIDA (MFA in Writing for Performance) in 2014 and in the same year won Sydney Theatre Company's prestigious Patrick White Playwrights Award; the play is now published by australianplays.org.