You don’t need be wearing a lab coat or consider yourself a science boffin diehard to get involved in National Science Week! All across Australia, there are more than 1000 science-related events for all walks of life to get involved in and inspired by! 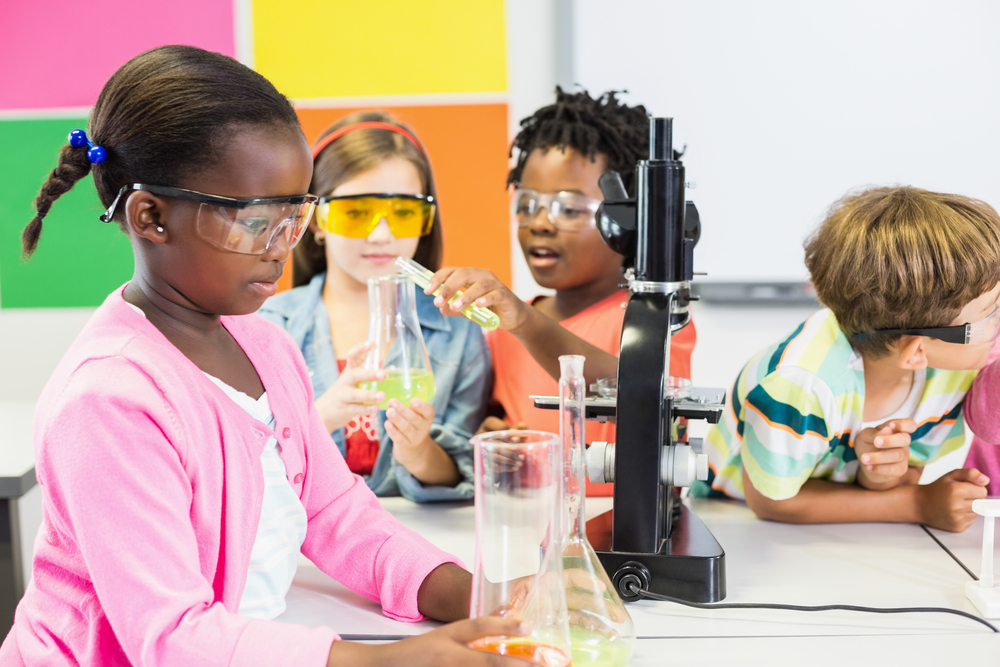 Game Changers and Change Makers is the school theme for National Science Week this year, and key topics explored within this excitingly broad theme of scientific trailblazers include: 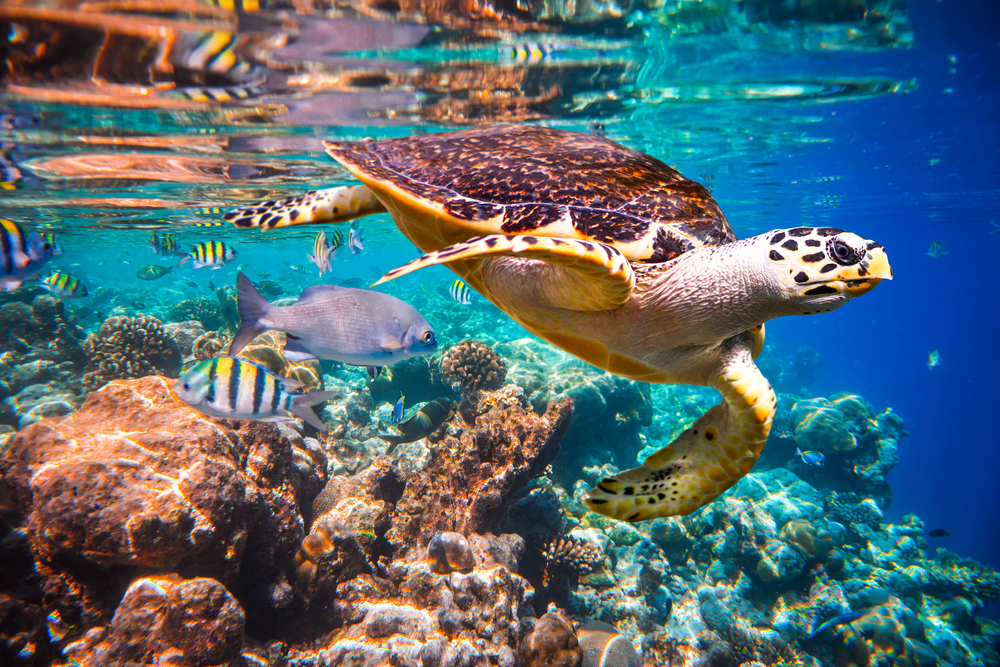 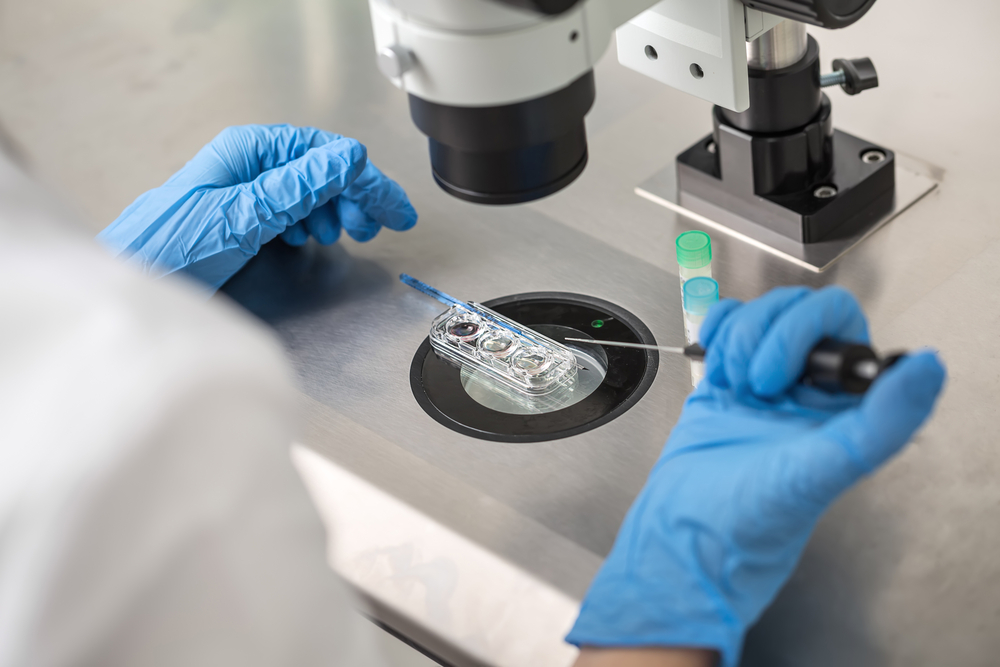 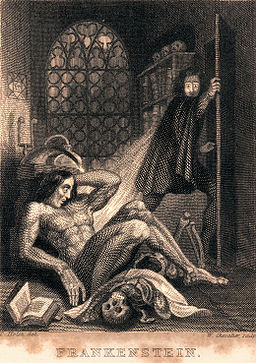 Getting Involved with Science at Hinkler

At Hinkler, we offer an extensive range of fun, educational and highly immersive primary-aged science books and kits to expand the mind and interest of every budding young scientist during National Science Week and beyond! With so many books and kits that have engaging science activities for children. Above all else, science is presented as fun, encouraging kids’ curiosity to get involved with experiments by seeing how science is a part of our daily lives.

Books such as Hinkler’s best-selling 365 Awesome Science Experiments Binder challenge and entertain children, teaching them everything from understanding the smallest molecules, to the vastness of the solar system. Kids get hands-on with science by building a volcano, making a tornado in a bottle, building a bottle rocket, and making their own bubbles. Parents are assisted with symbols that accompany each experiment to help guide children in the activities, and the kit encouraging users to log and track their results with every experiment.

Science is also presented as a fun craft and activity, with game changers and change makers of the future being introduced to chemistry concepts through Hinkler’s Make Your Own Slimy Snot, Make Your Own Dragon Slime, Make Your Own Mermaid Slime, Make Your Own Monster Slime, Make Your Own Glow-in-the-Dark Slime and Make Your Own Magical Poo! The fun step-by-step instructions in these clever (and slimy!) science kits introduce kids to some basic chemistry and physics by teaching young scientists how to make substances that are not only gooey and fun to play with, but variously are magnetic, fluffy, represent liquid metal, or manage to be both a solid and liquid at the same time!

The wonders of the ocean worlds – and the fragile and crucial ecosystems of our reefs  – are explored in Hinkler’s Know and Glow: Ocean, a highly educational and immersive 48-page fact and activity book. With the fun of over 100 stickers (including glow-in-the-dark) and informative fact boxes, budding marine scientists aged seven and up can learn all about the ocean world, from underwater mountains, ocean mammals, the creatures that inhabit the abyss and much more!

Well before school even starts, toddlers can also be imbued with a great love of our oceans and coral reefs with early learning books such as Hinkler’s My First Search and Find: Under the Sea. There, they will enjoy hours of fun, searching for underwater creatures in their natural environments, with early learning fundamentals of colours, numbers and rhyming words learned along the way.

Hooking in every area of science and modern life, Information Communication Technology is without a doubt the most vital sciences of our times, with code the unseen infrastructure that plays a crucial part in our daily lives. In Hinkler’s hugely fun and creative The Coding Book, kids are taught how to design, create, program and adapt computer code, developing lateral thinking, logical, planning and problem-solving skills, creativity, imagination and critical thinking through challenges that – like code – build to a much bigger picture!

And yet, while code is vital and all-pervasive to our modern lifestyle and the way we work and play, what bigger game-changer for science and the world at large than humans’ ability to generate, harness and use electricity? In ancient times, the Greeks regarded electricity with magical awe, when they discovered that leaves and dust were attracted to an amber rod, simply by rubbing it with a cloth. This, of course, was what we now know to be static electricity (similar ‘hair-raising’ results can be achieved by rubbing a balloon on your head!)

Until scientific discoveries and developments in the 18th and 19th centuries, humans were equal parts terrified and mystified by the seemingly supernatural might of electrical power, namely the destructive force of a lightning strike. By the year 1799, Italian physicist Alessandro Volt was a serious change-maker when he created the ‘voltaic pile’. Volt’s invention was an early type of electric battery that produced a steady electrical current and proved electricity could be generated chemically. From there, other key scientists and developments came with Michael Faraday’s ‘electric dynamo’ (1831), Joseph Swan’s and Thomas Edison’s incandescent filament light bulbs (1878) and Nikola Tesla’s development of the induction motor running on an alternating current, otherwise known as ‘AC’ (1887).

Thanks to these key inventors and the countless other enquiring minds who have explored the dangerous might of electric energy, we can show you how to complete a circuit using playdough. This is a fun and entirely safe experiment that can only be described as ‘child’s play’! 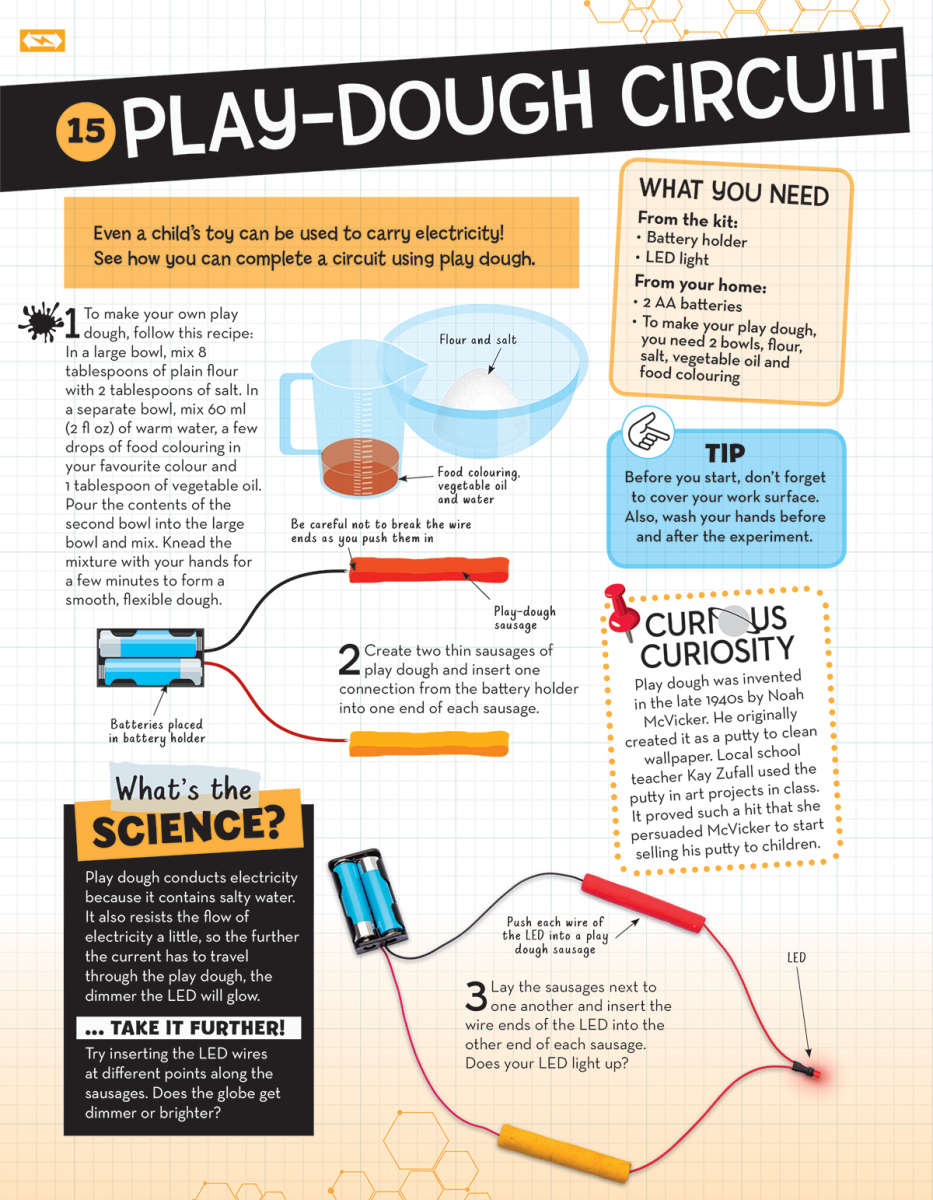