The wonders of crystals: three amazing things you didn’t know about crystals

For thousands of years, people around the world have marvelled at the wonders of crystals. They have been valued for their magnificence, imbued with symbolism, and assigned mystical powers and properties.

They are so significant and prevalent that most of us could probably name a few, even if we don’t consider ourselves crystal enthusiasts: jade, amethyst, quartz, diamond, emerald, just to name a few. 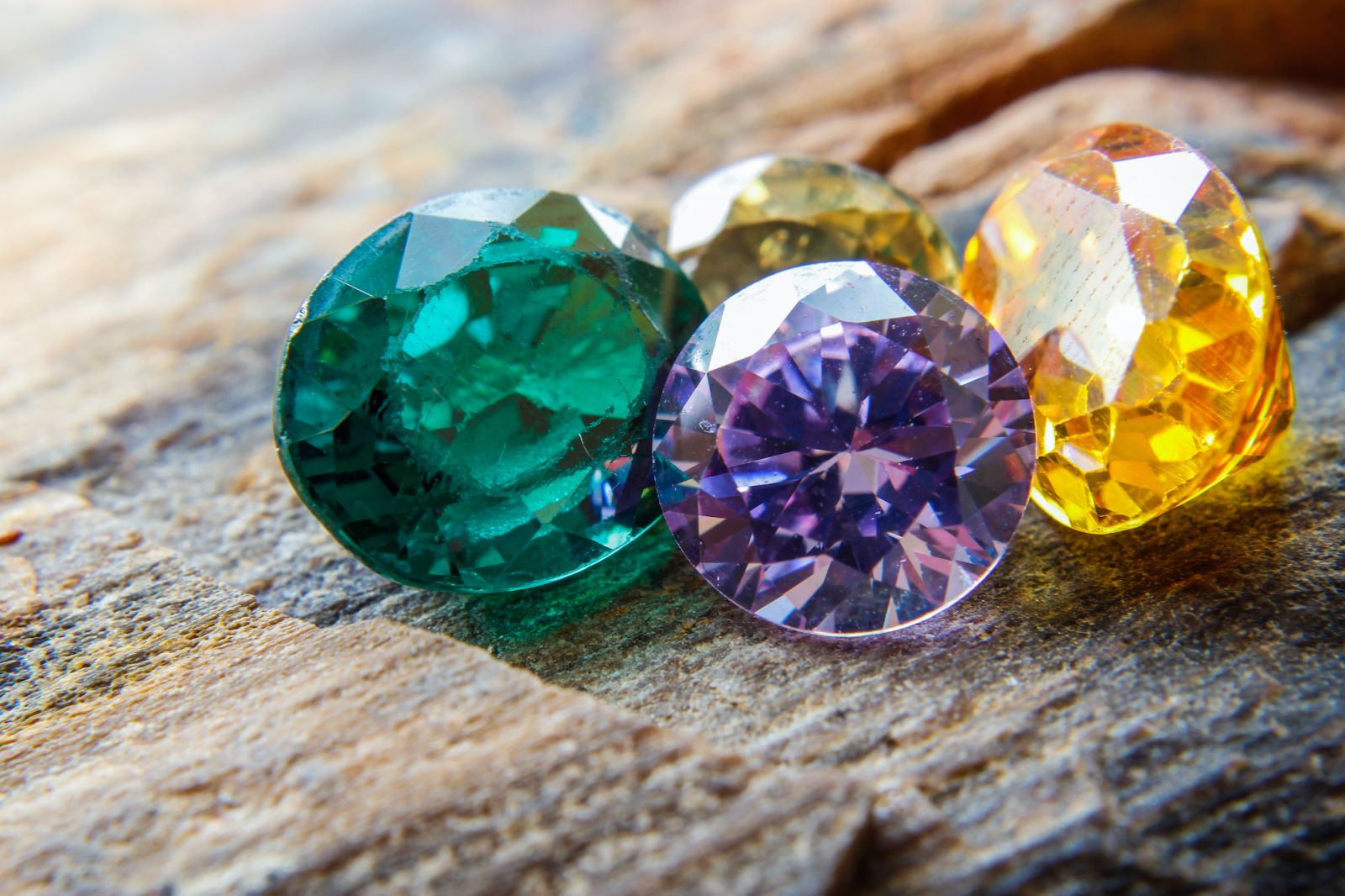 But what exactly are these beautiful things? How are they formed? And can you really create crystals in your own home? Read on to discover some fun facts about these amazing objects!

Well, not all of them. (Please don’t go chomping on some quartz for a snack.) But most of us would eat crystals every day; sugar and salt are, in fact, types of crystal.

So, what makes them crystals? In short, their structure. Crystals are solid materials whose atoms and molecules are arranged in a particular pattern.

Crystals are usually formed in the earth but can also be created synthetically. The shape and the colour of the crystals depend on the substance that they are produced from. For example, we know that salt crystals are colourless and shaped like a cube. 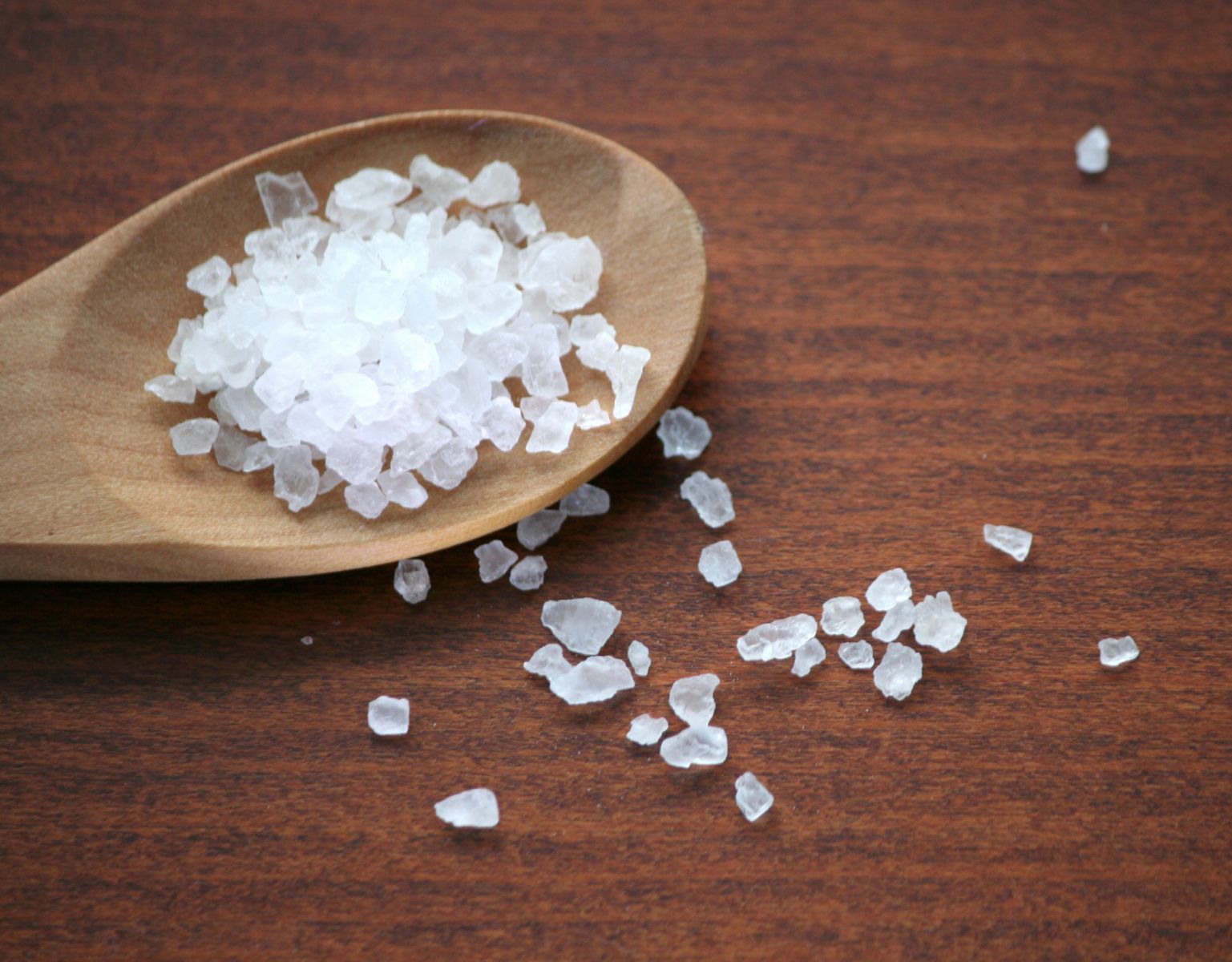 2. Crystals can be used to power radios.

Yep, you read that right: crystals can be used to power AM radios! Crystal radios were very popular in the early 20th century and are still around today, although they’re much less common than the more modern radios that you can find in your local tech store.

The way they work is actually quite simple: a wire antenna receives radio waves that are transmitted to the crystal, which then translates the radio signal into sound. This sound is then played through earphones or a headset. No batteries required!

3. Diamond is not the most expensive type of crystal.

Diamonds might indeed be a girl’s best friend, but they are not the most expensive gems on our planet. Coloured diamonds are actually far rarer (and thus much more pricey!) than the more famous colourless diamonds that appear in countless films and magazines.

These gemstones are found in a wonderful array of colours, as some of their names suggest: Blue Moon, Pink Legacy and Moussaieff Red. Like the sound of those? Be warned: they all cost millions of dollars per carat! 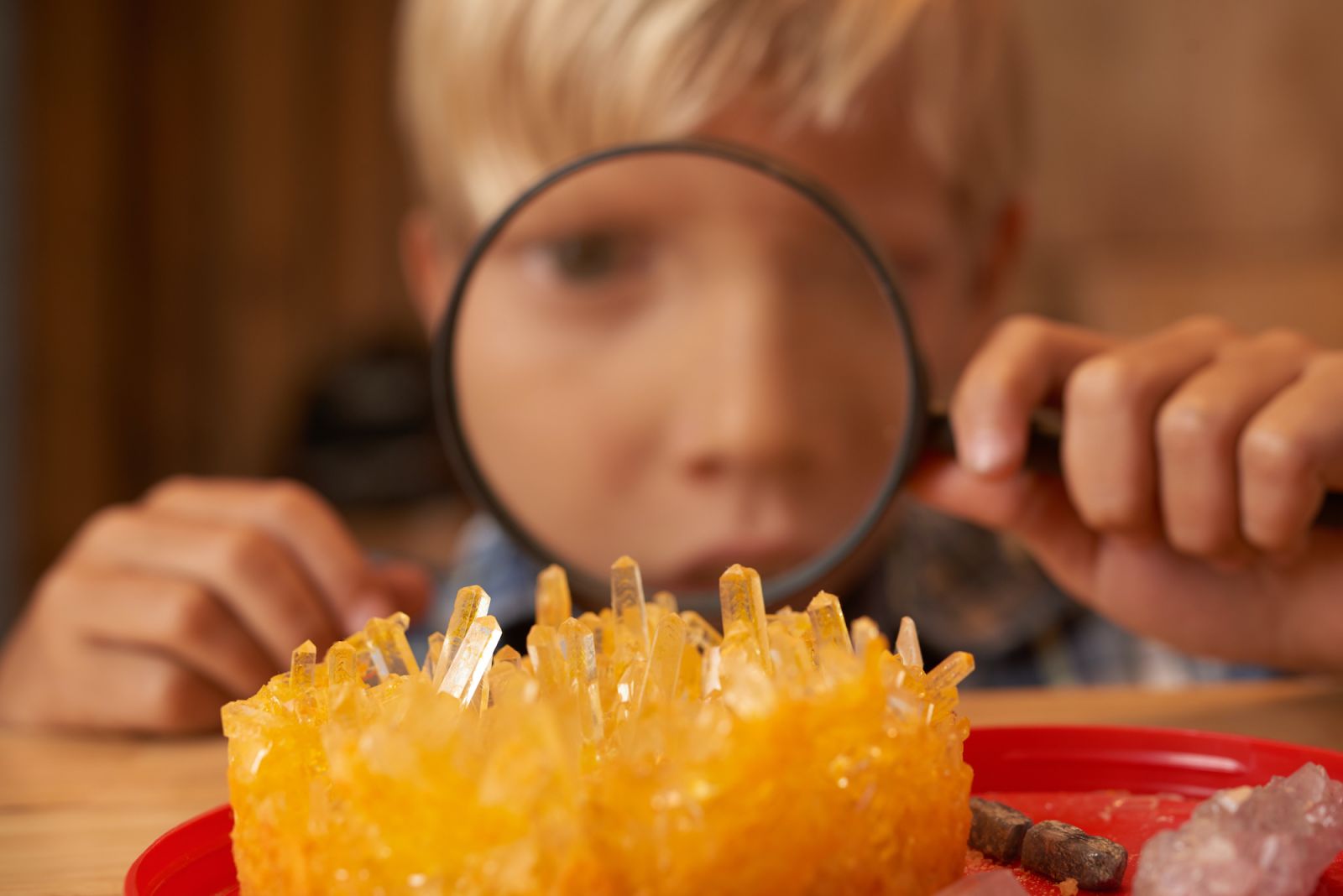 4. You can make crystals in your own home!

Unfortunately you can’t grow diamonds at home, but you can create fast-growing crystals that can be just as beautiful. The Art and Science of Crystal Growing Box Set has everything you need to mix, grow and display incredible crystal formations in a range of colours. And for kids there’s the Curious Universe Crystal Growing Kit, which is a fun way to get young ones excited about science.