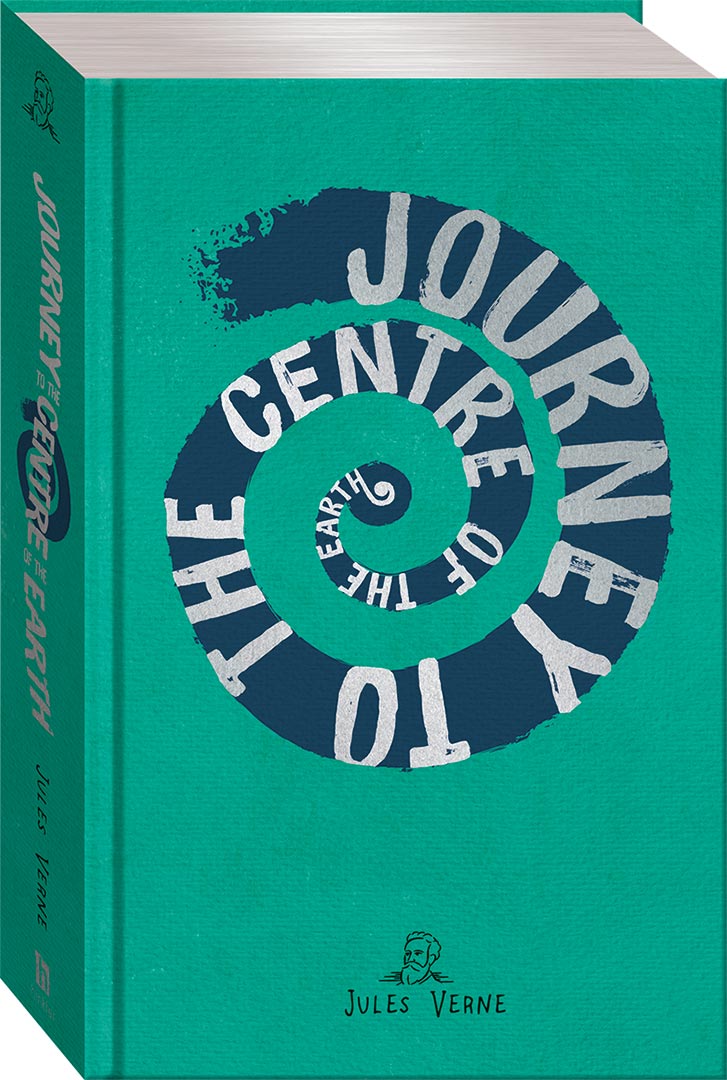 As a pioneering piece of science fiction, Journey to the Centre of the Earth has inspired and influenced countless stories of science and adventure. The unabridged novel, presented as Jules Verne intended, is the ultimate story of a quest to know the seemingly unknowable, as the characters fearlessly face monstrous foes while making extraordinary discoveries.

Join Professor Lindenbrock, Axel and Hans on their brave descent through this incredible underworld as they strive to unravel Earth’s primordial secrets and make similarly extraordinary discoveries about themselves.