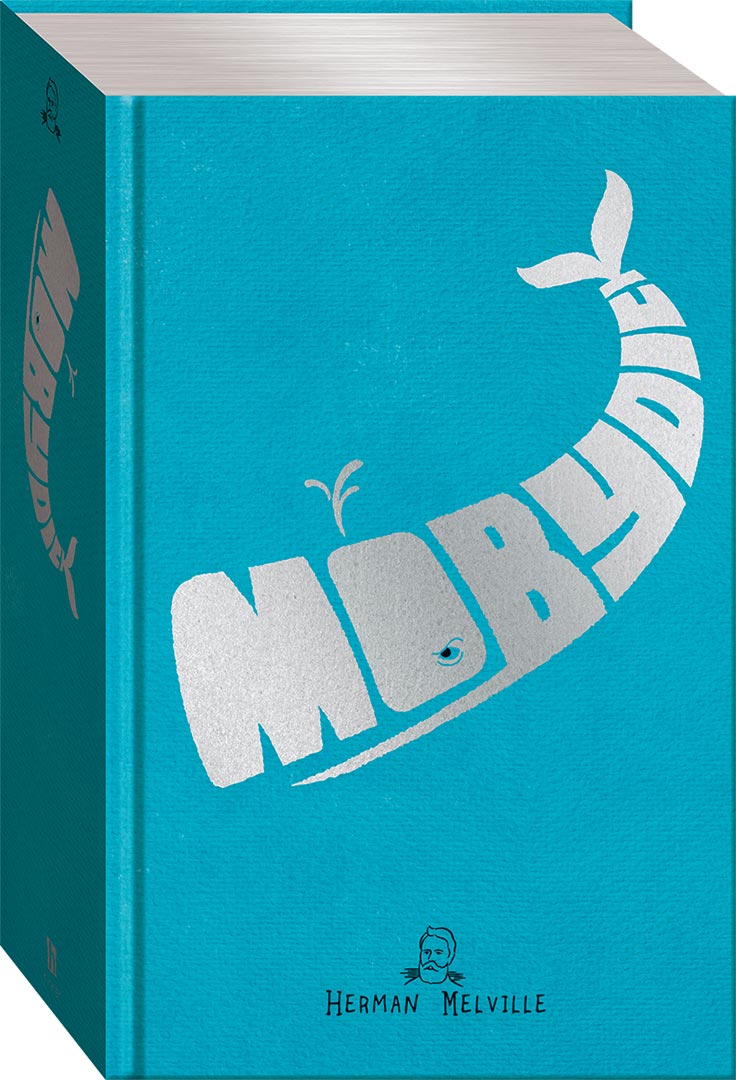 Herman Melville’s 1851 tale Moby Dick is the epic saga of Ahab, the brooding and obsessed sea captain of a whaling ship, and his quest to kill a white whale called Moby Dick, who has both ruined fleets and taken his leg.

The hair-raising voyage is filled with physical danger for the colourful crew and the perils of the unforgiving sea. It is made even more dangerous by Ahab’s fervent desire to destroy the whale with a determination that seemingly descends into madness.