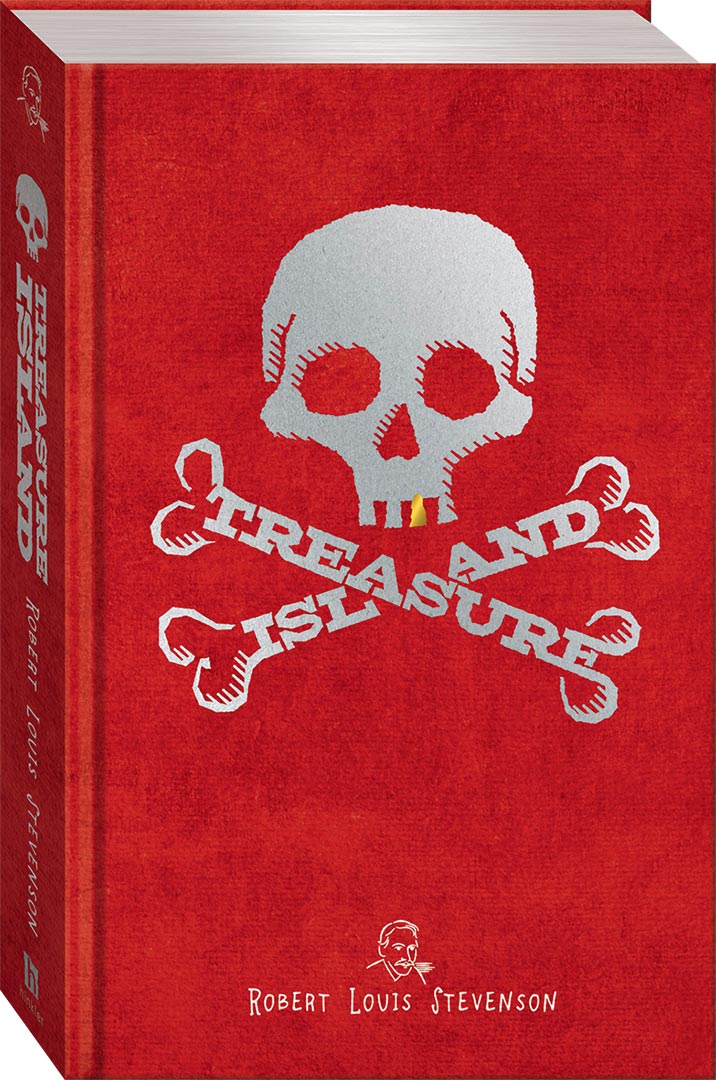 Treasure Island recounts the spirited adventure story of young Jim Hawkins and his hunt for pirate treasure. Deep in a dead man’s sea chest, Jim uncovers a map that will lead him to the fabled Treasure Island. There, where X marks the spot, Jim and his friends hopes to uncover the buried treasure left by the murderous double-crossing buccaneer, Captain Flint.

As he sails the tropical Caribbean, Jim’s attempt to uncover the gold are thwarted by an endless stream of villains, mutiny and mysterious deaths. But most bewildering of all to Jim Hawkins is the charming and dangerous ship’s cook Long John Silver, who seems equal parts friend and foe…